20 Must visit places on Route 66 We haven’t written about Route 66 in a while and we already felt like it! We have counted you what to see in every kilometer and in each town, when you travel the most famous route in the United States, but we have never told you what are […]

In the almost 4000 kilometers of Route 66 we will find several ghost towns. Some of them are actual abandoned ghost towns, others have very few inhabitants and others have transformed themselves into tourist attractions. In this post we will tell you about some of the ghost towns on Route 66, not all of them […]

25 must-visit cities on Route 66 Route 66 is one of the most famous roads in the world. Not because it’s the most spectacular, or the longest, but because it symbolizes some of the core values of the United States: diversity and freedom We have been asked so many times, which cities must a person […] 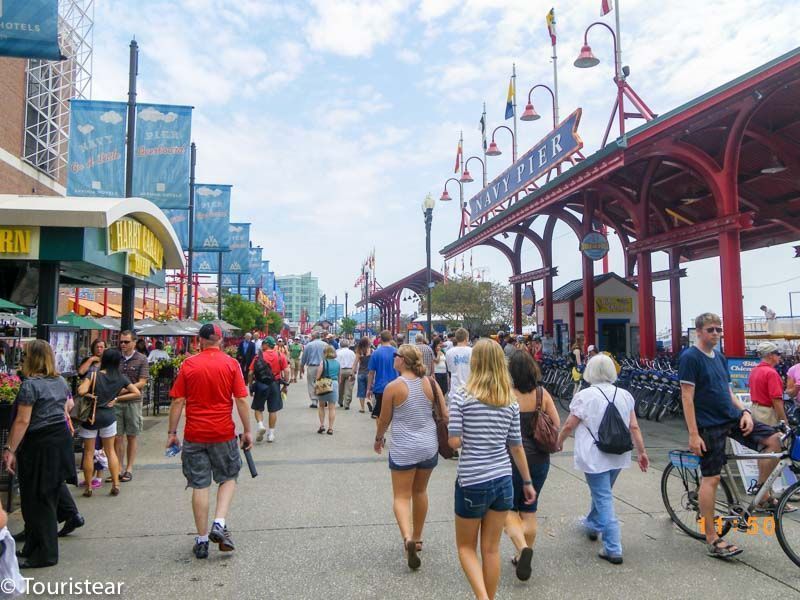 Visiting Chicago. “The Wind City” Today I’m writing the last post of this Route 66 series ¡Chicago!. Travel along Route 66 is a great experience and write this series about how to do was another great experience. I hope you’ll find it interesting and useful. We will continuously improve each post with the contributions of […] 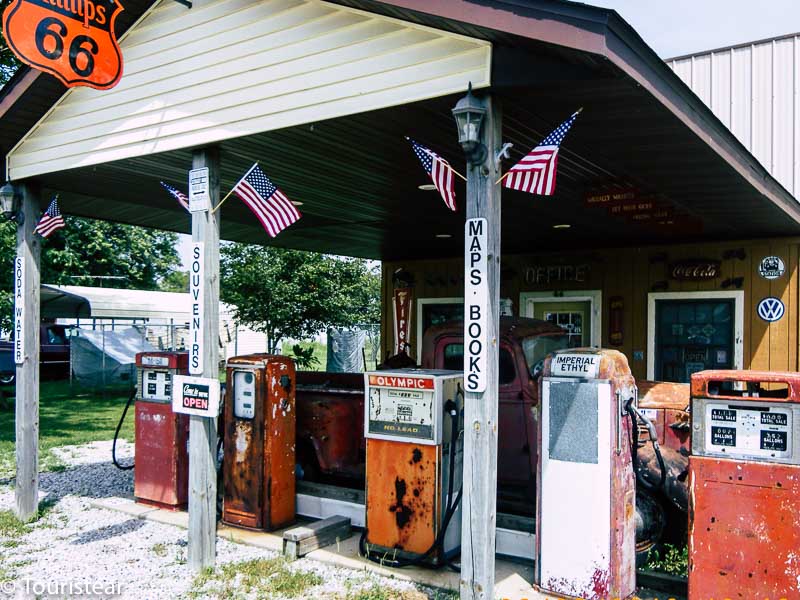 Yes!! Today you arrive in Chicago!! You are finishing the Route 66 with this final stretch, Bloomington-Chicago!!! You have driven a lot of kilometers. There were two feelings for me this day. On one hand I was eager to reach my final destination. On the other hand, I was feeling pity because these were the […] 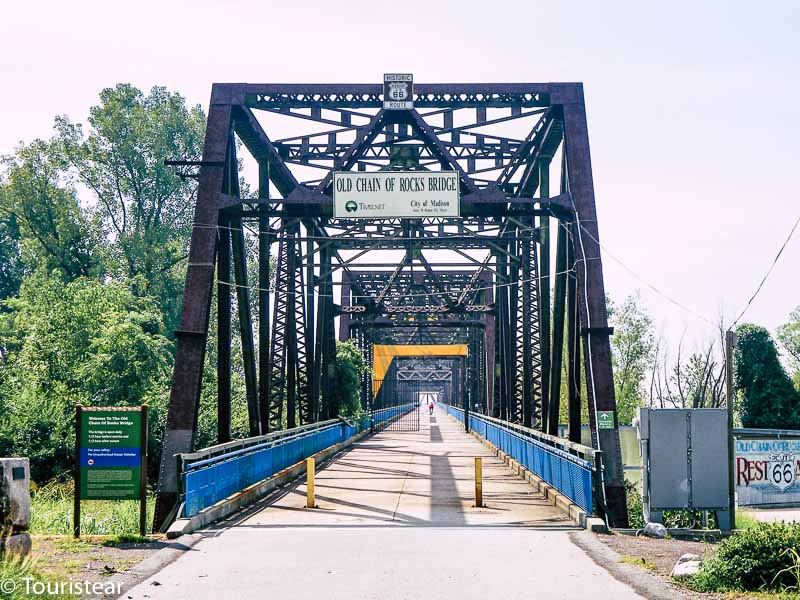 Route 66. From St Louis to Bloomington. You are one step away from completing Route 66. It is today, and tomorrow. Tomorrow afternoon you will be entering the city of Chicago and you will have traveled through a very important migration route of the United States of the early twentieth century!  We start in St […]